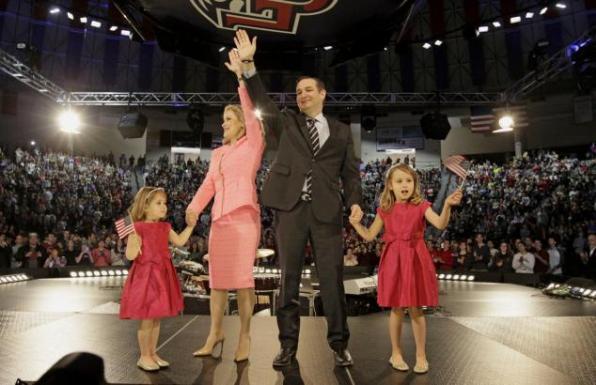 Inevitably while Sen. Ted Cruz sets his sights on the Oval Office, some of his critics are again confronting him with the issue of his wife’s Heidi’s former membership in the Council on Foreign Relations, not to mention her role in the crafting of a document to create a proposed North American Union.
END_OF_DOCUMENT_TOKEN_TO_BE_REPLACED 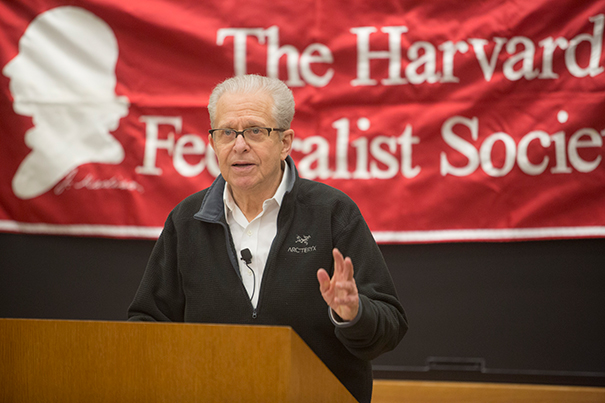 By Randy Barnett – The Volokh Conspiracy

Yesterday, the Harvard Law School chapter of the Federalist Society held a wonderful debate between Harvard Law professor Laurence Tribe and Yale law professor Jack Balkin on whether Ted Cruz is a “natural born citizen” and, therefore, eligible to be president under the Constitution. (Like Balkin and Cruz, Tribe was also my constitutional law professor.)  Tribe says the issue is “not settled” but he also offers an argument against Cruz qualifying. For his part, Balkin makes what I think is the strongest originalist argument for why Cruz does qualify (which Michael Ramsey presents here).
END_OF_DOCUMENT_TOKEN_TO_BE_REPLACED 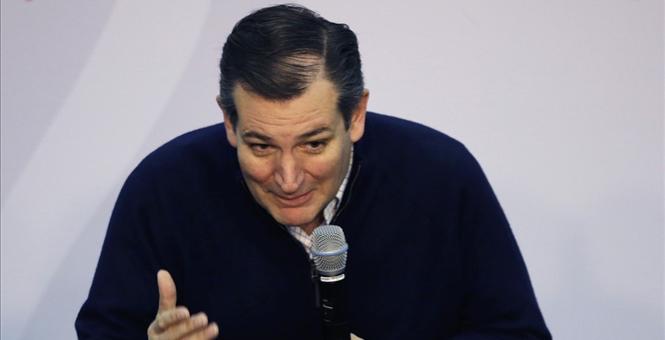 In Monday’s Iowa caucus, Senator Ted Cruz, R-Texas, the man most hated by the Republican establishment, came from behind to nab front-runner Donald Trump. Senator Marco Rubio, R-Fla., the supposed establishment favorite, came in just a point behind Trump. According to conventional wisdom, this should set up a battle royal among anti-establishment Cruz, anti-establishment Trump and establishment Rubio. If Rubio emerges victorious, the pundits explain, the establishment will have lived to fight another day, and put those rowdy conservative grass-roots anti-establishment types in their place. 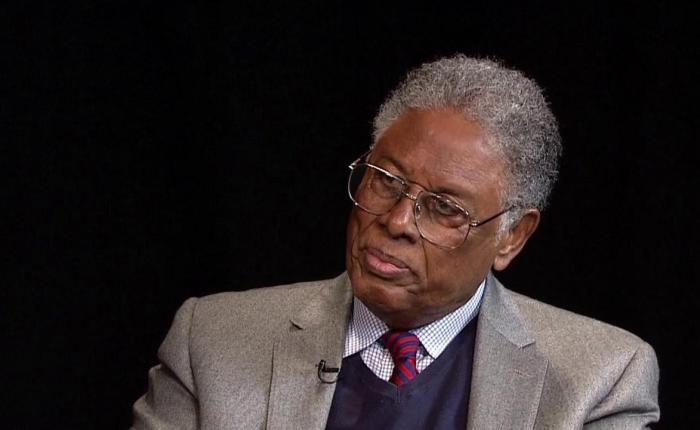 Of all the many things said about Donald Trump, what was said by Roger Ailes, head of the Fox News Channel, said it all in just two words: “Grow up!”

It is amazing how many people have been oblivious to this middle-aged man’s spoiled brat behavior, his childish boastfulness about things he says he is going to do, and his petulant response to every criticism with ad hominem replies.

END_OF_DOCUMENT_TOKEN_TO_BE_REPLACED 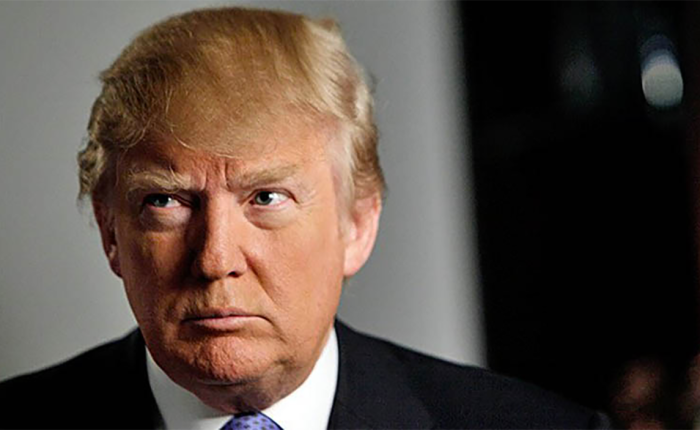 This is the conversation I imagine I might have heard (or something close to it) if I were a fly on the wall when Donald Trump had a meeting early this week with his campaign manager, Corey Lewandowski:
END_OF_DOCUMENT_TOKEN_TO_BE_REPLACED 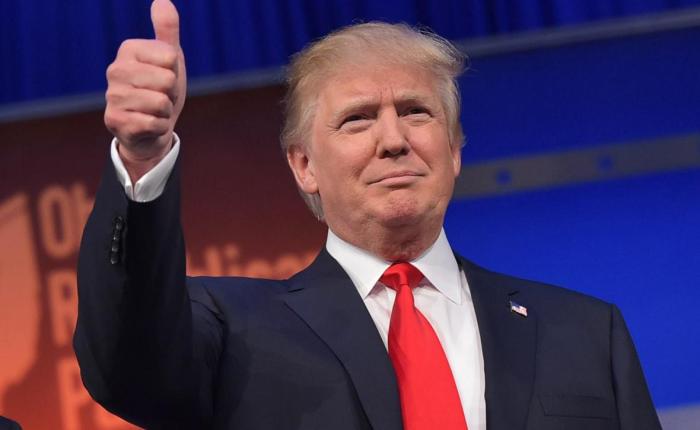 THE GOLDBERG FILE, By Jonah Goldberg

Dear Reader (Including those of you in D.C. who may try to burn this “news” letter in a desperate attempt to stay alive during the snowstorm),

National Review’s “Against Trump” editorial and symposium came out last night, and the fecal matter hit the rotor blades.

That’s a bad turn of phrase since we’re neither sh** nor fan. We’re more like a lighthouse amidst the crap-storm, or, at least, we try to be.

This seems lost on a lot of people these days. I keep hearing from folks who seem to think that if Donald Trump is popular or the front-runner, then National Review — and yours truly — must bow to the popular will. Get with the program, they say. See the writing on the wall. Get out in front of this.
END_OF_DOCUMENT_TOKEN_TO_BE_REPLACED 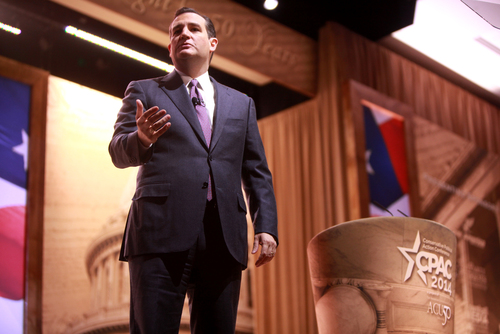 I got a call from MSNBC on Friday asking me whether I was offended by Ted Cruz’s comments about New York values. I responded that I thought his comment was mostly tongue-in-cheek and was probably a swipe at The New York Times, which had attacked him that same morning. Indeed, I thought the exchange between Senator Cruz and Donald Trump on New York values last week was illuminating from both sides and brought out a unique eloquence in Trump as he spoke movingly about New Yorkers in the wake of the 9/11 attacks. It was the most entertaining moment of the debate.

What really surprised me, however, was when I later saw that Cruz was being accused of antisemitism for his comments about New York values, as if he were criticizing Jews.
END_OF_DOCUMENT_TOKEN_TO_BE_REPLACED

Watch this short video of Ted Cruz as he explains why his position has changed with respect to H-1B Visas:

When new information becomes available or facts on the ground change, a leader re-evaluates his position.

Kudos to Sen. Cruz for playing it straight with the American people.