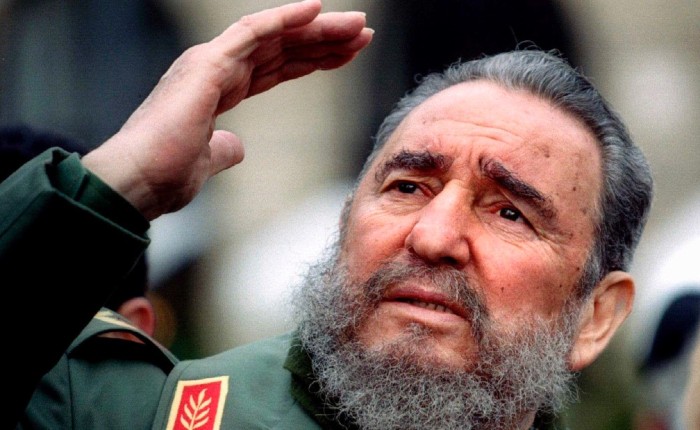 “There is more than enough evidence to judge the Castros’ legacy for what it is: the systematic exploitation and oppression of the Cuban people.”

Two decades of “Castro-is-dead” rumors are finally at an end. And the race is on to see which world leader can most fulsomely praise Fidel Castro’s legacy, while delicately averting their eyes from his less savory characteristics. Two duly-elected leaders of democracies who should know better, Canadian prime minister Justin Trudeau and American president Barack Obama, are leading the way. Mr. Trudeau praised Castro as a “legendary revolutionary and orator” who “made significant improvements to the education and health care of his island nation.” Mr. Obama offered his “condolences” to the Cuban people, and blandly suggested that “history will record and judge the enormous impact of this singular figure.” Now, he added, we can “look to the future.”