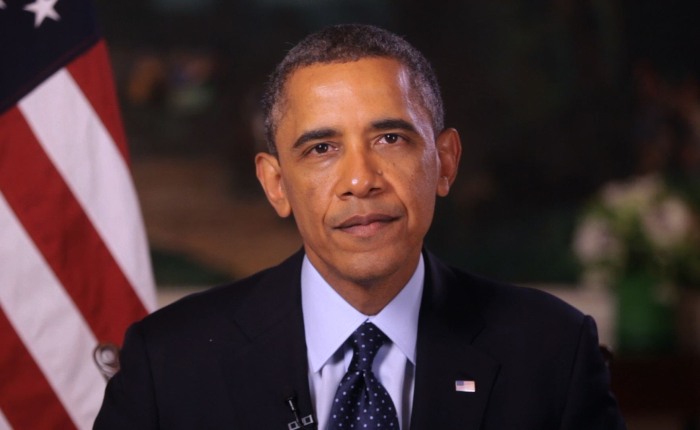 Victor Davis Hanson wrote this article about Obama and the ‘scientific method.’ It is excellent and important to read to get an understanding of Obama and his approach to science. ~GA

President Obama talks a lot about the scientific method. On climate change, he has often invoked the idea of a great divide between those on the progressive left, such as himself, who believe in “settled science” and thus a looming man-caused climatological disaster, and those, presumably on the Neanderthal Right, who are slaves to superstition, ideology, prejudice, and self-interest—and thus deny that the planet is rapidly warming due to inordinate human-induced releases of excessive carbon.

END_OF_DOCUMENT_TOKEN_TO_BE_REPLACED 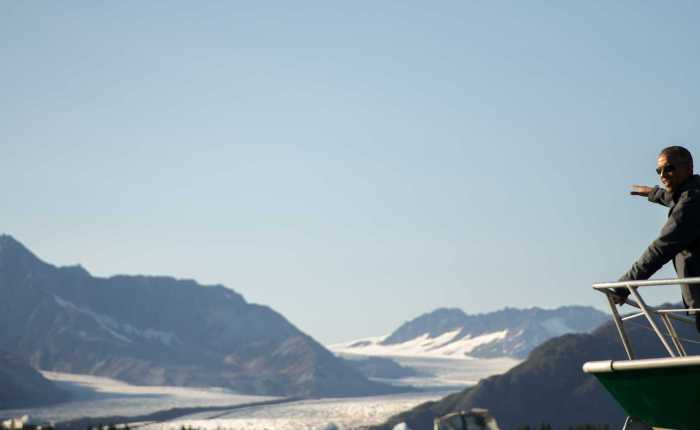 The following article gets into specific data showing why human activity is not causing Global Warming.  Very interesting to those of us who like to have the scientific backup to support our position.

The Most Comprehensive Assault On ‘Global Warming’ Ever

It made sense.  Knowing that CO2 is a greenhouse gas and that our industrialized world is adding a large amount of it to the atmosphere on a yearly basis, I accepted the premise that this would cause global temperatures to rise.  But one day about 7 years ago, I looked at the ubiquitous graph showing the “global” temperature of the last 150 years and noticed something odd.  It was subtle, and as I found out later, disguised so that it would be overlooked.  There appeared to be a period of about 40 years between 1940 and 1980 where the global temperatures actually declined a bit.  As a data analysis expert, I could not ignore that subtle hint and began to look into it a little more.  Forty years is a long time, and while carbon dioxide concentrations were increasing exponentially over the same period, I could not overlook that this showed an unexpected shift in the correlation between global temperatures and CO2concentrations. Thus I began to look into it a little further and here are some of the results 7 years later.

END_OF_DOCUMENT_TOKEN_TO_BE_REPLACED 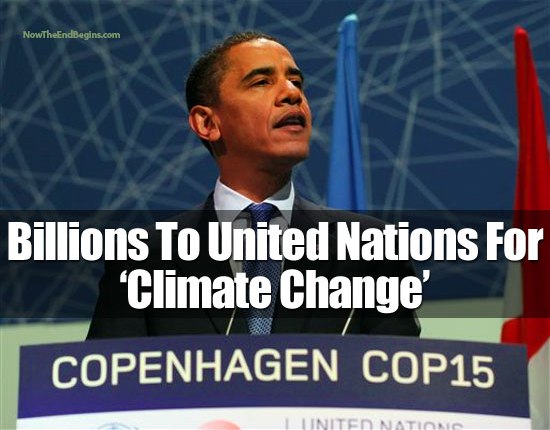 The Guardian reports that a document was inadvertently left on a hotel computer in Europe which spells out the Obama Administration policy with regard to climate controls.
END_OF_DOCUMENT_TOKEN_TO_BE_REPLACED

An article in the The Australian relates how Britain’s Royal College of Obstetricians and Gynaecology is reportedly calling on doctors to consider euthanasing “the sickest of newborns” which it says can disable healthy families.

The Sunday Times newspaper said today the proposal was in reaction to the number of such children who were surviving because of medical advances.

The college argued “active euthanasia” should be considered for the good of families, to spare parents the emotional burden and financial hardship of bringing up the sickest babies.

The proposal is contained in the college’s submission to an inquiry into ethical issues raised by the policy of prolonging life in newborn babies.

Euthanasia of newborns is illegal in Britain.

“A very disabled child can mean a disabled family,” the submission says.

“If life-shortening and deliberate interventions to kill infants were available, they might have an impact on obstetric decision-making, even preventing some late abortions, as some parents would be more confident about continuing a pregnancy and taking a risk on outcome.

“We would like the working party to think more radically about non-resuscitation, withdrawal of treatment decisions, the best interests test and active euthanasia as they are ways of widening the management options available to the sickest of newborns.”

This is where a multi-cultural diverse secular society goes. If God is not in the equation, then life isn’t sacred and you can do whatever you want.

We must prevent the ACLU and other secular-humanists from converting American society into a secular society, and we must end multi-culturism in this country. Immigrants must be assimilated into American society and hold American values. It is the belief in Judeo-Christian values, including the sanctity of life, that makes America a moral and great country.