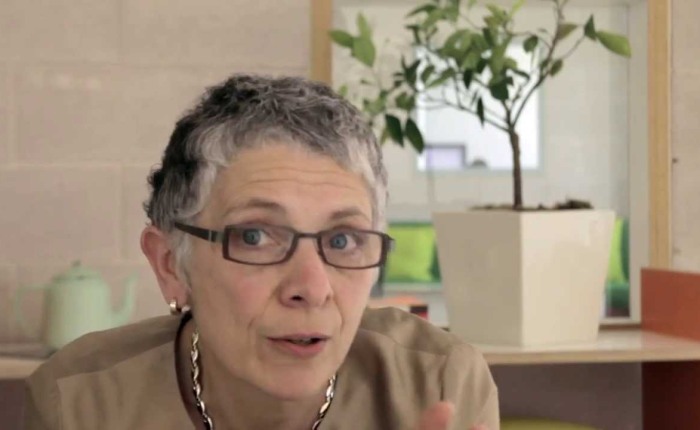 Originally published in the London Times
[Note: I have retained the British spelling. GA]

The president wants to protect Americans from Islamists and is following the lead of Obama.

President Trump’s executive order suspending immigration from certain countries has taken the hysteria over his arrival in the White House to an unprecedented level.

END_OF_DOCUMENT_TOKEN_TO_BE_REPLACED

Jewish Voice for Peace (JVP) and the Dar Al-Hijrah Islamic Center are part of an alliance of haters who seek to intimidate anyone daring to question the Islamofascists’ supremacist ideology and their strategies to implement it. Their tactics of choice include race-baiting and a campaign of economic coercion akin to the anti-Israel Boycott, Divestment, Sanctions (BDS) movement.  For example, JVP and the Dar Al-Hijrah Islamic Center have ganged up with other like-minded so-called “inter-faith leaders and organizations” to harass a non-profit organization, the Clarion Project, they have falsely accused of being “an anti-Muslim hate group.” JVP boasted how it was successful in pressuring a real estate firm, Tishman Speyer, into throwing out the Clarion Project from offices they were renting in Tishman Speyer’s Washington D.C. building.

END_OF_DOCUMENT_TOKEN_TO_BE_REPLACED

Here is the list of people who are so small morally that they put their hyperpartisan leftist extremism ahead of doing what is right for their country. This is a time when we are showing the world that in the United States, we have an orderly and peaceful transfer of power even when the transfer is to another political party.

END_OF_DOCUMENT_TOKEN_TO_BE_REPLACED

Shocking is the only word for President Obama’s decision to release Private Manning from prison after serving but six of the 35 years to which the disgraced soldier had been sentenced by a military court. We understand that it is fully within the President’s constitutional power. And that the private’s circumstances — as a transgender soldier being held largely in solitary at a prison for men — must be exceptionally excruciating. Yet what kind of signal does this commutation send when we are still in the middle of a war in which thousands of our GIs are in harm’s way?
END_OF_DOCUMENT_TOKEN_TO_BE_REPLACED

The UN and Obama’s Act of Aggression

If US President Barack Obama were uneducated, if his staff consisted of people who had never been taught history at school, if the government consisted of savages who have just emerged from the Amazon jungle, we could somehow “justify” their ignorance about the history of the Mediterranean and the Middle Eastern people.