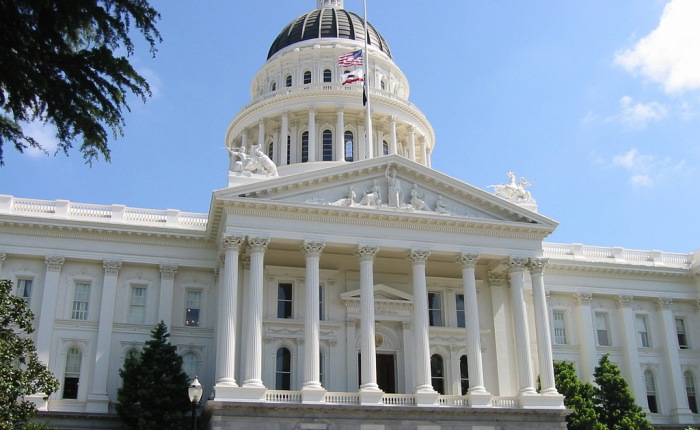 By Joel Kotkin and Wendell Cox

Across the country, white voters placed Donald Trump in office by a margin of 21 points over Clinton. Their backing helped the GOP gain control of a vast swath of local offices nationwide. But in California, racial politics are pushing our general politics the other direction, way to the left.

END_OF_DOCUMENT_TOKEN_TO_BE_REPLACED 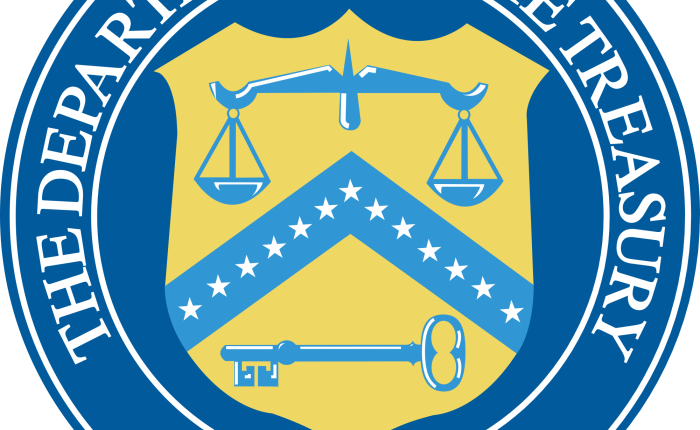 If President-elect Donald Trump’s economic growth plan — slashing business and personal marginal tax rates and rolling back costly business regulations — is achieved next year, the economy could break out with growth between 4% and 5%. That means much higher interest rates.

END_OF_DOCUMENT_TOKEN_TO_BE_REPLACED 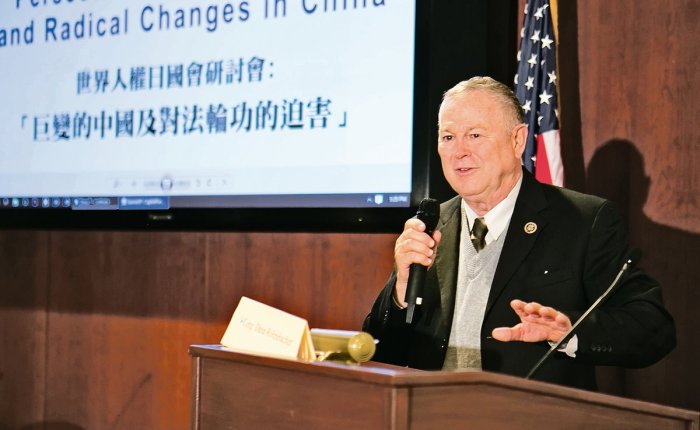 [This is an article by Jack Wheeler from his To the Point website. I heartily agree with him. Congressman Dana Rohrabacher would be a great choice for Secretary of State and should be seriously considered by President-Elect Trump. GA]

END_OF_DOCUMENT_TOKEN_TO_BE_REPLACED

Every quantum leap in mass communications also made possible a vast improvement in propaganda techniques. Nazi and Soviet propaganda look as crude to us as a Babbage calculating machine. Virtual reality isn’t something that’s coming. It’s here. It’s been here for a while. The potent combination of media budgets and crowdsourced social media distribution has allowed for a previously unparalleled level of propaganda that creates and inhabits its own virtual reality.

There’s a name for that sort of thing. Schizophrenia.